Who Do I Call For Clearing Snow Off Roads And Sidewalks? 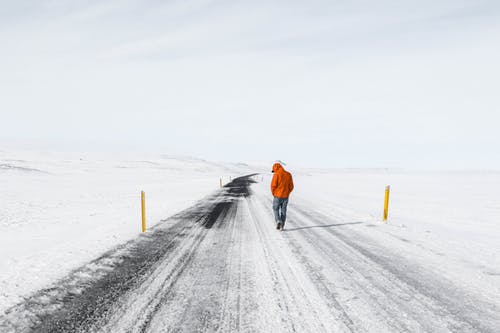 Clearing snow is a part of life in London. But even long-time citizens might not know who to call when they’re caught off-guard by a snowfall. While the city is responsible for clearing much of the snow, priority routes mean you might be waiting a long time. But they’re not the only ones who can clear snow!

Who Cleans The Roads? 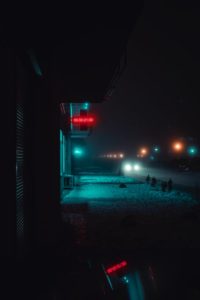 When it comes to roadways, certain routes take precedence. These standards categorize roads, including adjacent bike lanes, into five main classes, with Classes 1, 2 and 3 taking priority. These roads have higher speed limits, carry higher volumes of traffic, are part of bus routes, give access to hospitals and schools, and take people in and out of the city.

The remaining classes of roads include side streets and some cul-de-sacs. The City crews clear the snow from

these routes after the priority roads are complete.

The City of London’s crew is responsible for clearing 3,625 kilometres of roads and over 1,500 kilometres of sidewalks. Yes, you read that right: sidewalks too. Unlike the citizens of some cities, Londoners are not required to remove snow off sidewalks. The municipality provides a snow removal service using mechanical equipment after eight centimetres of snow has accumulated. The equipment does not allow for clearing down to the bare pavement but rather gets it to packed snow.

Residents are encouraged to shovel the sidewalks in front of their homes. This makes it easier for all Londoners to get around on our sidewalks. Downtown retailers and property owners, on the other hand, are required to clear the sidewalk around their business as per the City of London Streets By-law. But what if you can’t lose any time to the wintery weather?

Who Can I Call? 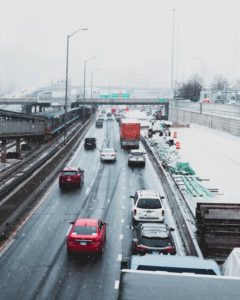 The City keeps its response team on-call for snow removal 24/7, but they still have to abide by their prioritized route system. What can you do if you live on Class 4 or 5 routes, or can’t get out to remove the snow from your driveway and walkways yourself? You can call us and have the Green Ninja team do the dirty work! One service we offer is regular, reliable snow clearing and removal because the only thing you should worry about in the morning is the traffic.

In the chance that there is a storm and we’re also swamped, the municipality asks that you remove parked cars from the street so that they can safely clear the road. They also recommend that you consider doing any of the following:

Having a plan for snow clearing when a storm blows through the city – a guarantee for London – means you won’t have to wait for the City crews or break your back doing all the work.