Lawn Design: The Five Coolest Ever 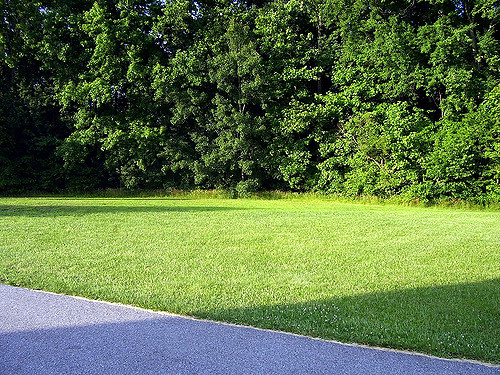 Did you ever look at your lawn and think, “boy, I wish I could make it really stand out”? Did you ever want to not just impress your neighbours, but impress the whole country? Maybe even the world?

There are millions of lawns that go unnoticed, many with good reason. Here are five to inspire you when you’re putting together a landscape plan, and maybe we’ll see you on the news someday!

The Palace of Versailles

This one’s a little unfair – you’re probably not royalty (but if you are, my apologies your majesty!). There are so many great elements here, but cutting those little intricate bits in the lawn can’t be easy.

The Best Lawn in England 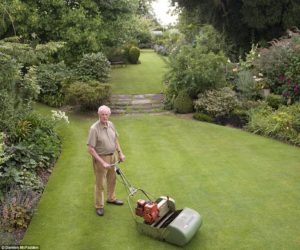 Via The Daily Mail

British man Keith Chuck proved you don’t have to be royalty to have a great lawn – you can do it yourself! Dr. Chisholm Ogg (you really couldn’t make up a more British name if you tried) was a 74-year-old retired doctor when he took the crown of “Best in Britain” for his meticulously tended lawn. He sometimes would spend 10 hours a day on it, though, so be warned: the price to pay is heavy! 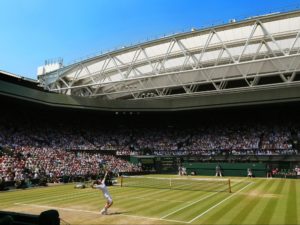 The world’s most famous tennis court must just be the world’s most famous lawn, too. This grass court is tended to night and day to provide the best surface for tennis’ best. Each blade has to be perfectly healthy and the court free of weeds, which means they use a hearty species called perennial ryegrass. They even employ two hawks to ward off morning pigeons! 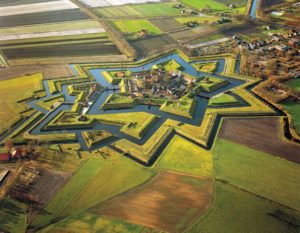 This former military outpost on the road to Germany is now a museum. This means those intricate moats no longer repel enemies – they worked to keep both the French and the Spanish out – but have to be kept up for tourism’s sake. That’s… a lot of grass to cut!

So maybe the amount of grass cutting needed to tend the lawns above have you freaking out. If it weren’t our job, we’d be there with you! Consider taking some inspiration from Venice Beach, California, where there’s a yard that claims (rather dubiously) to be the world’s smallest. It’s hard to verify the claim, but boy would that be the easiest contract in the world!