Natural Alternatives To Salt For De-Icing 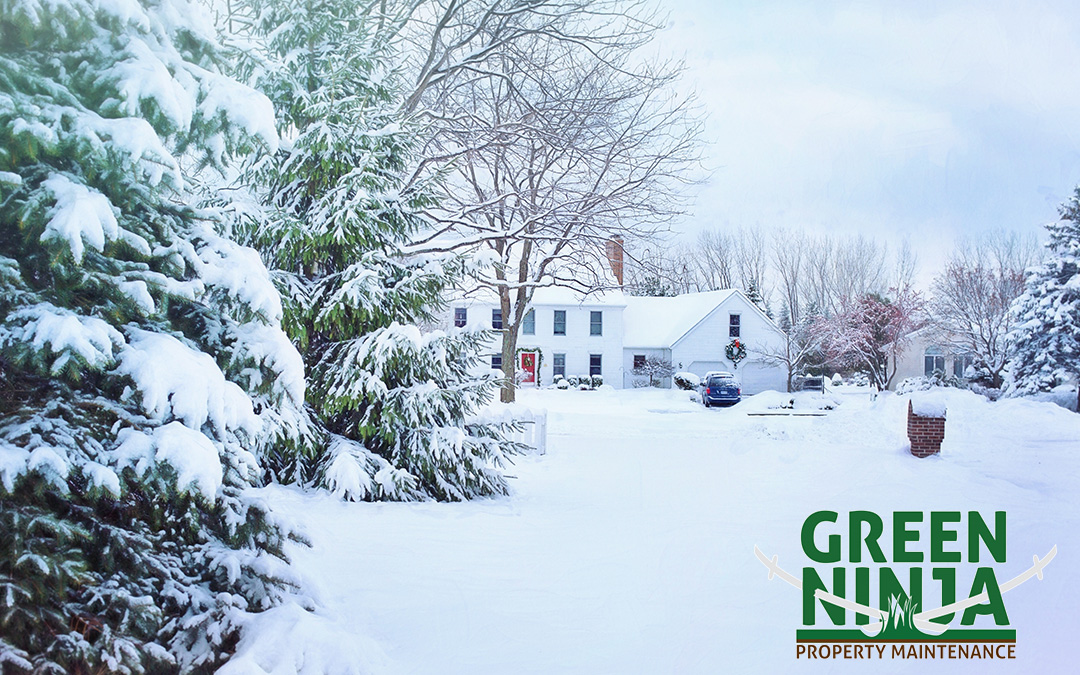 Every winter, roughly five million tonnes of salt are used to melt the ice on Canadian roads, and more is added to sidewalks, private walkways, and driveways for de-icing. All this sodium does more than harm lawns and gardens: it rusts cars, gets into waterways through runoff, and degrades concrete. It’s important to decrease the amount you are sprinkling on your property and sidewalks, or just find an alternative altogether!

Effective natural alternatives to sodium do exist, and you can even make some of them yourself. These natural options can be used either instead of rock salt, or mixed with it so that you aren’t using as much. 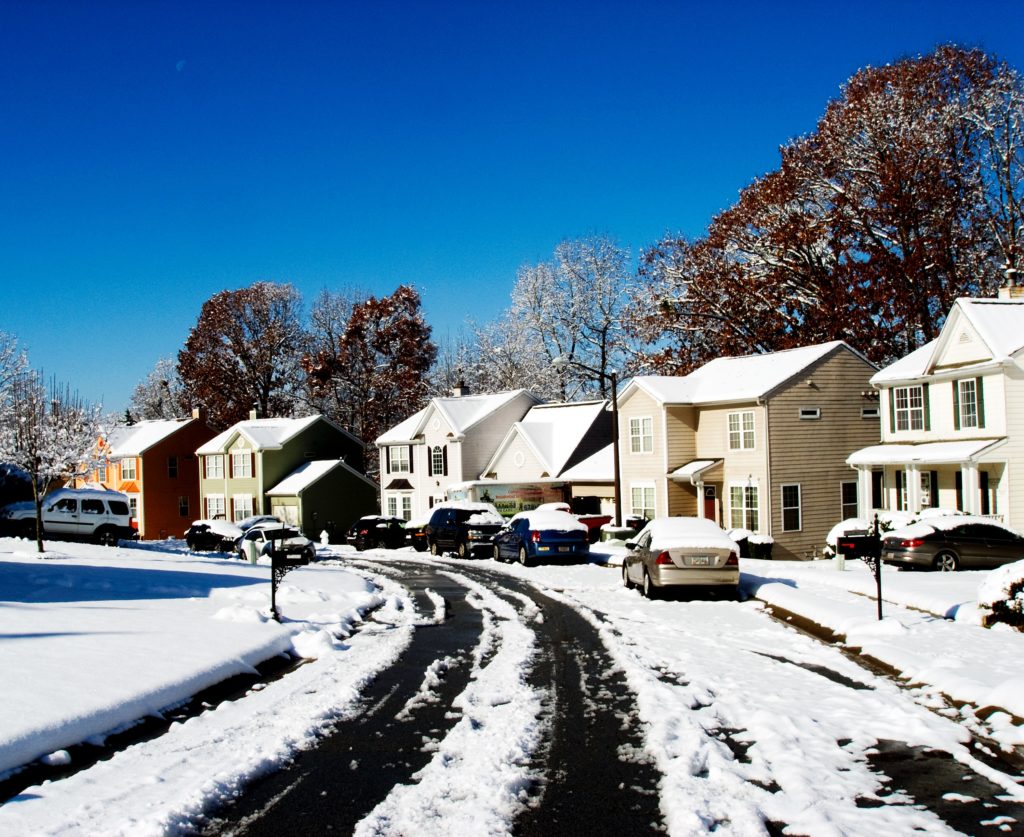 Don’t chuck out that brine just yet. The leftover liquid from jars of pickles can make for an effective, environmentally-friendly alternative to rock salt. While it still has chloride, it’s far less than rock salt – as much as a quarter less chloride. It works as well as salt does, melting ice at temperatures as low as -20 C, and more places are taking notice. When a county in New Jersey ran out of rock salt in 2014, they turned to spraying brine on the roads!

Pickle brine is just one type of brine, and different regions will have different amounts of the salty solution on hand. In Wisconsin, brine from cheese production works as well, and with all the cheesemakers there, it just makes sense to use this readily available, cost-free by-product. In Russia and Hungary, it’s barley residue from distilleries!

But brine has one personal use benefit salt doesn’t: it’s an effective preventative measure. Spray it before the ice and snow move in, and the precipitation won’t stick to the concrete, making it easier to chip away.

Sugar beet juice and crystals can lower the melting point of ice and snow, making it easier to clear it off your driveway. It’s a material that poses no chemical threat to people, plants, animal’s paws, and concrete. Much like pickle brine, municipalities are taking notice of the safety and lower costs associated with beet juice, and many are considering adding it to the salt they spread on the road.You can make your own beet deicer by mixing two pounds of salt per gallon of water with a glass of sugar beet juice or crystals. Don’t worry about stains – it’s more of a brown colour than red, anyway. 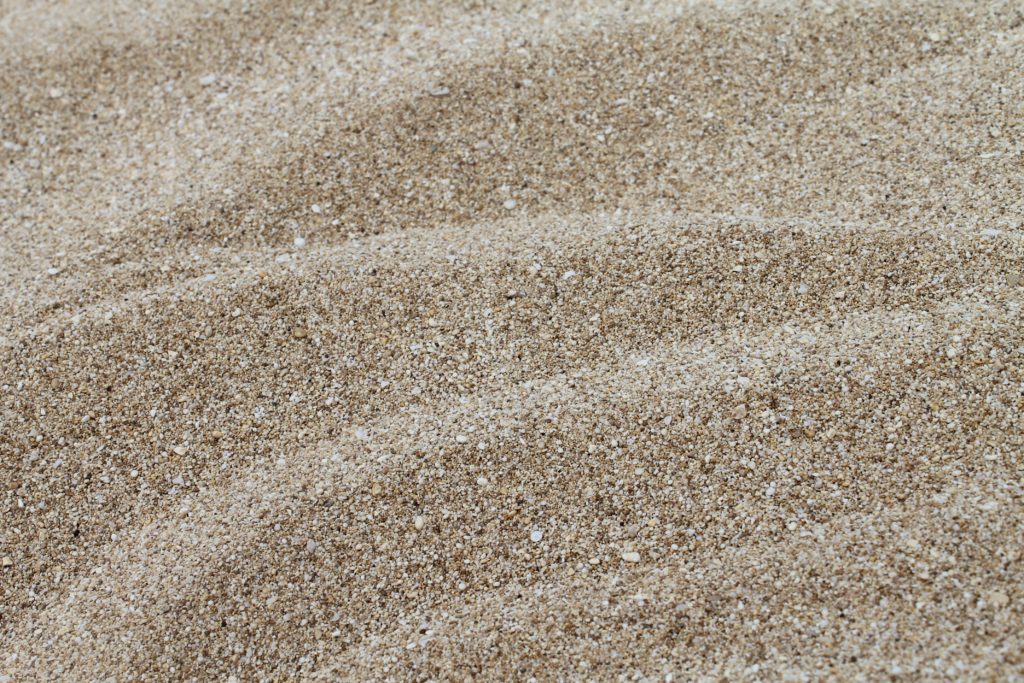 You might have an easier time getting your hands on bags of kitty litter and sand than beet juice, and you’ll see some similar results. The obvious benefits of these gritty materials are that they provide traction on icy surfaces, and you might keep some in your car for this purpose, anyway. When the sun is out, the darker colour attract and retain heat, helping to speed up the melting process.

Other natural traction-giving materials you can use? Fireplace ash and coffee grounds are two other things you might have lying around that can be sprinkled on ice. So make that extra pot of coffee; your concrete will thank you!